Sovannarith, 18, is currently pursuing an Associate Degree in Social Communication and Journalism at Don Bosco School. Despite his current major, he wants to become an engineer in Information Technology as it is his childhood dream. He taught himself some coding languages such as HTML and CSS through tutorials on YouTube and other free websites. He also has some experience in Information Technology since from his volunteer to teach basic computer skills.

He found out about the Roadshow Academy from his friend and as he is a Klahan9 ambassador. He said the Roadshow Academy event is an educational program filled with soft and hard skills. There are many necessary skill trainings and interesting sessions for him to join and learn from such as making YouTube content, business planning, public speaking, finding employment and scholarship information.

He is highly influenced by the public speaking session because his speaking skills are limited, and he is not confident enough to talk in front of a large audience. Even though he cannot immediately turn into a good public speaker, the training could guide him to the importance and purpose of good public speaking. He also gained tips to deliver an impressive speech which he also plans to apply in his group’s thesis defense in the upcoming months. In addition, he learnt some important techniques such as knowing the target audiences, using necessary public speaking materials, body language, and synthesizing feedback. He also raised that quite often he used to speak in public, but he did not know the purpose, target audience, and how to make it interesting.

He said: “the training helps me to make my speech more attractive. Sometimes when we speak, we always think we are right and do not accept feedback and comments from others, so it is hard for us to develop ourselves, but now I learn to take on board other people’s comments”.

He was also interested in the YouTube content as he is a YouTuber. Through the training, he can improve his own YouTube content and reach more views. He learnt interesting tips from guest speakers such as making Vlogs and product review videos because he can make money and become popular at the same time. He also learnt how to make good video contents on YouTube which would not get banned considering the legality of copyrights. After the training, he plans to make product-review videos on equipment, computer accessories or bags that are available for online purchase.

From the Roadshow, he learnt to be more open to accept comments from people as he perceived they are important for long-term self-development. Beside being more open, he feels braver and more confident to talk to people, and there are only few things he tends to procrastinate on. Sovannarith is now more positive about his plan to work in Information Technology career and pursue an IT diploma. “It is not easy to achieve your future goal. It usually comes with challenges, I’ll try to overcome those challenges.”, he said. 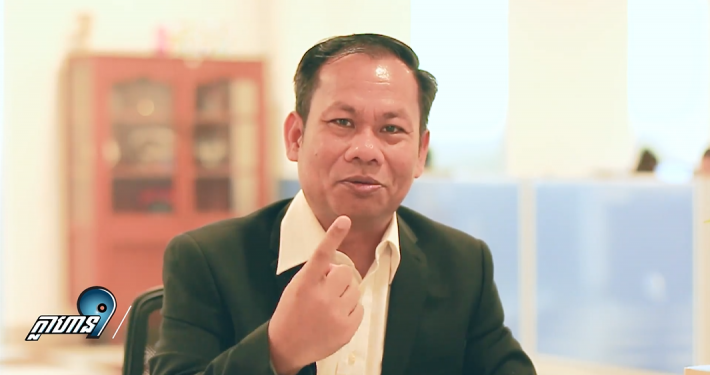 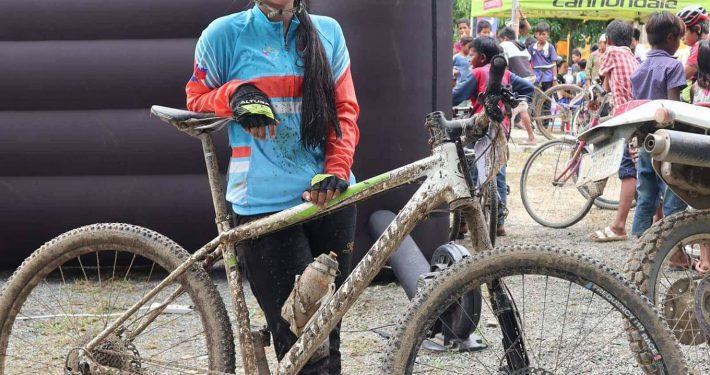 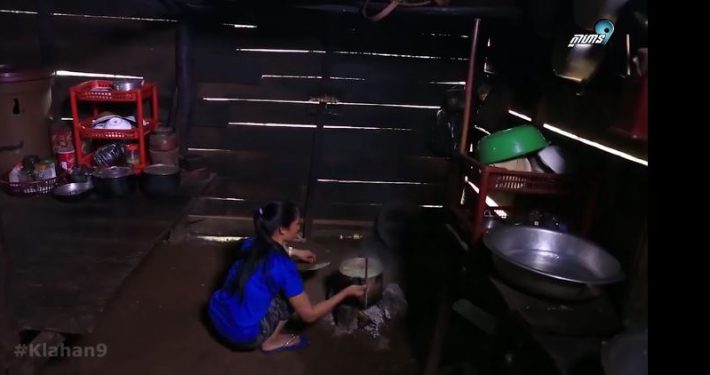